← Astro Freestyles Over the 5 Fingers of Death on Sway in the Morning
Kanye Goes On A Rant: Disses Justin Timberlakes’s ‘Suit & Tie’, The Grammys & more → 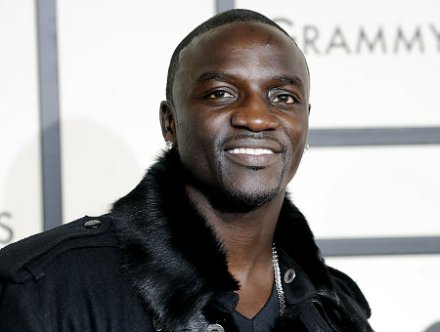 Matthew Graham says he was working at the concert when Akon “negligently or wantonly leapt into the overcrowded mass of concertgoers” and landed on him.

Graham claims he is now physically disabled after sustaining severe and permanent injuries to his knee, back, head, and body.