Rihanna’s Father Takes Credit For Her Slim Physique, OK’s Her Reunion With Chris Brown “Chris Is A Nice Guy”

Ronald Fenty told the latest issue of Heat Magazine that he’s OK with his daughter getting cozy with Chris Brown again. 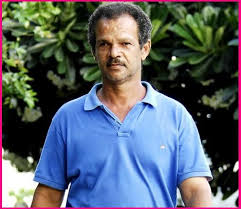 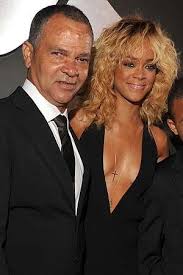 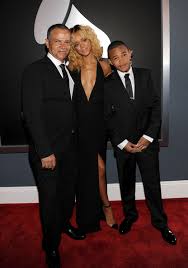 “Chris is a nice guy and everybody’s entitled to make mistakes in their life – God knows how many I’ve made. She’s her own woman now,” Ronald Fenty said.

Fenty, who accompanied his daughter to the 54th Annual Grammy Awards also took credit for her slim figure.

“I actually thought she was a little fat the last time I saw her,” he said. “When I saw her at this year’s Grammys, I thought she was back to her normal size. I used to joke with her, ‘Robyn,you’re getting too fat.’ But I think she’s fine. I think she looked excellent, as everyone saw, at the Grammys. She’s dieting, she’s working out.”

What do you think of Ronald’s comments?

One Comment on “Rihanna’s Father Takes Credit For Her Slim Physique, OK’s Her Reunion With Chris Brown “Chris Is A Nice Guy””