L.A. Coroner Getting Calls From People Who Believe Whitney Houston Was Murdered.

It’s been several weeks since Whitney Houston’s death and there still isn’t an official cause listed.

TMZ is reporting that the Los Angeles coroner’s office is getting calls from members of Houston’s family as well as ex-husband Bobby Brown’s relatives saying they believe the singer was murdered. 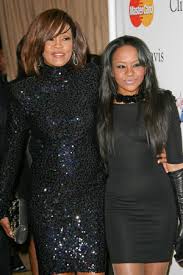 One caller reportedly suggested a theory about a relative who might killed Whitney, but offered no supporting proof.

Despite these calls the coroner has already ruled no foul play was involved, but an official cause of death won’t be known until toxicology tests come back.